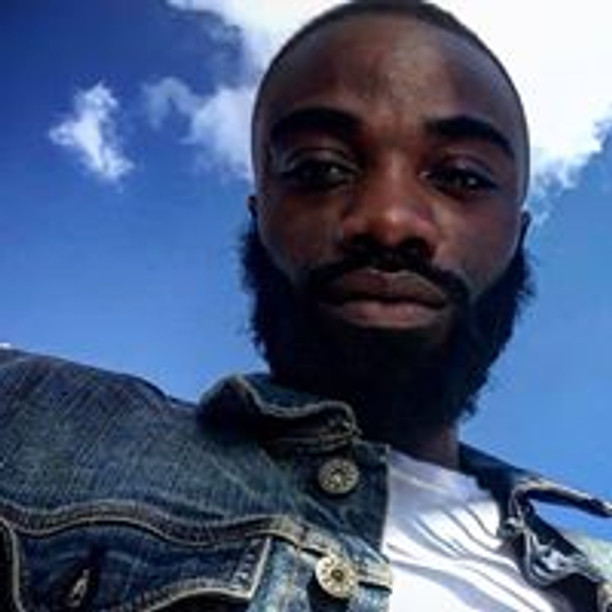 Blaqstarr had local success in the early 2000s with the songs "Get My Gun", "Ryda Girl", "Jiggle It", "Hands Up Thumbs Down" and "Feel It In the Air", released via Starr Productions. In 2005, he contributed songs such as "Tote It" to the album Operation Playtime and the songs "Supastarr" and "So Horney" to the album Baltimore Club 9. In December 2005, M.I.A. travelled to America to work with Blaqstarr on her second album, telling The Observer, "I arrived at 9 am and he'd been arrested at seven; he was still up from the night before. That's his studio, and it's got a washer-dryer in the back and a sofa bed, that's his whole set-up; that's why he doesn't make it out of Baltimore. "Shake It to The Ground" featured Rye Rye, an affiliate of Blaqstarr's in Baltimore, became a club hit in 2006. Blaqstarr introduced Rye Rye to M.I.A. after the singer asked for a meeting, leading to both touring with the artist and collaborations on her album Kala which led to wide recognition. His EP, Supastarr, was released, its first single being the rereleased "Shake It To the Ground" for which a music video was made, and another EP, titled Shake It To the Ground was also released in 2007. In January 2008, Blaqstarr released the album King of Roq. He toured with Diplo, M.I.A. and Rye Rye, and participated in the Rock the Bells tour. He also produced and recorded tracks with M.I.A., Mos Def, Switch and Rye Rye. In June 2008, he contributed a track to the album Hollertronix 8, along with DJ Sega. In early 2009, Blaqstarr released a single in collaboration with the DJ Diplo titled "Get Off". M.I.A. and Blaqstarr released a song and video "Way Down in the Hole" following him signing to the N.E.E.T. Recordings record label. He also produced some of the tracks for the 2009 K-Swift album Greatest Hits.