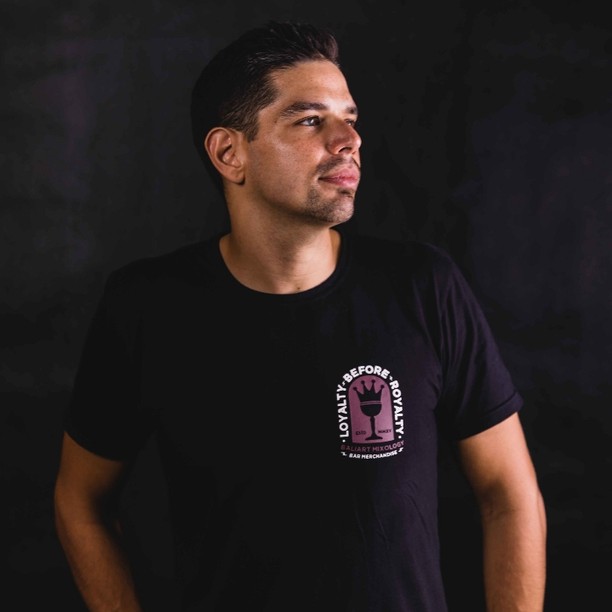 Member since May 2020
Indonesia

Member since May 2020
Indonesia

Halim Ardie  Eco-conscious warrior and Rainforest Pavilion co-founder. Halim is on a mission to change the world through the power of electronic music. Raising funds and spreading awareness one dancefloor at a time, Halim supports protecting Indonesia's rainforests, ocean cleanups and protecting society's orphans through educational programs. On top of all that he has played alongside Richie Hawtin, Black Coffee, Claptone, Tiestö, Above & Beyond, Paji, Solardo, Mark Fanciulli, Duke Dumont among others, while being one of the residents of Omnia Day Club Bali and has performed at Burning Man USA with the Indonesian honorary art project Digital Dalang.  Halim prides himself on being a DJ for any occasion from sunset to the afters. Finding his sound firmly in house music with leanings towards trippy sounds and darker shades of techno, and is a staunch supporter of Indonesian producers and the music scene by regularly playing their tracks and inviting them for gigs together.  From Indonesia to the world, let Halim take you on a tech-filled fantastic journey!