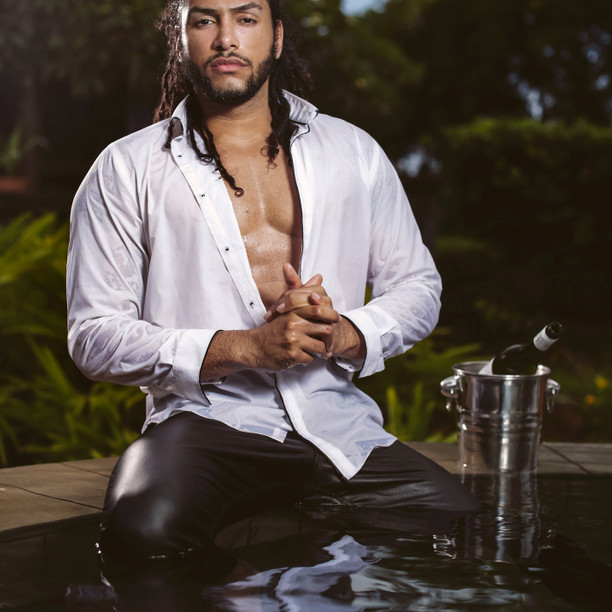 Lloyd Lawrence might be most famous in Scandinavia from his TV appearances on reality shows such as MTV’s: EX on the Beach and The Farm, but he has been touring intensively since 2013, DJing in some of the biggest clubs, in most of the major cities in the world. Lloyd gained a lot of attention in Spain at the beginning of his career, after taking the number one spot on the Spanish official dance-charts for several weeks in 2012. He also contributed to Korean girl-group "(f) X" second #1 album on world billboards charts in 2015. Lloyd Lawrence has a great understanding of reading the crowd, different music genres and all types of events (wedding, birthdays, lounges, clubs, festivals, cruise ships/hotels ect.) He works great as, or together with MC’s, and can deliver smashing live-vocals & hosting on the spot. Always hungry for more, he is guaranteed to get the party started and the crowd energized. More info available on Wikipedia..